Volunteer of the Month – Kumar Kannadiapalayam 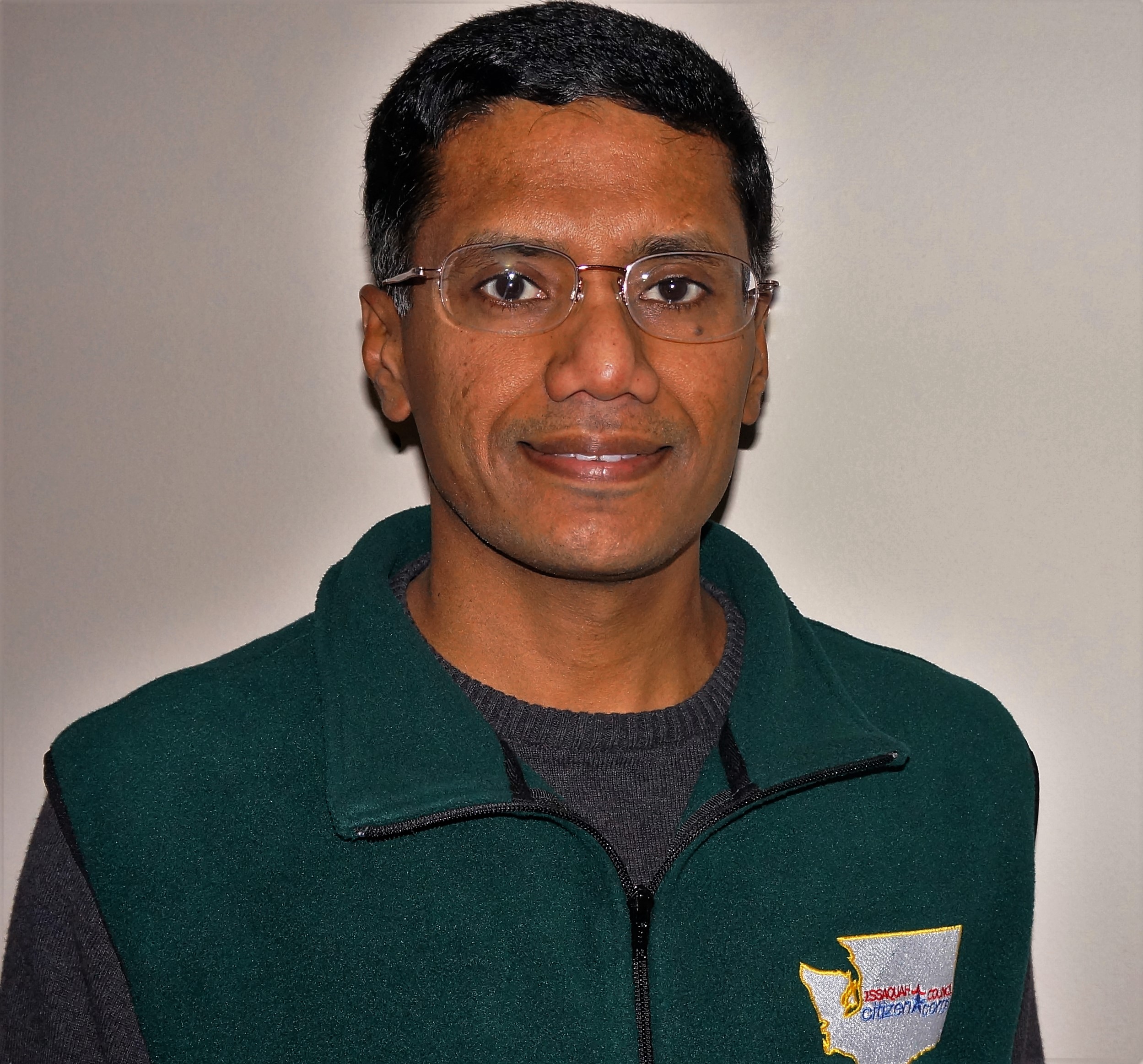 Volunteer of the Month – Kumar Kannadiapalayam

We moved to Issaquah Highlands in 2006, our family fell in love this beautiful and friendly neighborhood! My wife Nirmala is a homemaker and volunteers a lot in the local non-profits. Our son Gokul is now a junior in Penn State University, PA majoring in Computer Engineering.

In Dec of 2006, a hurricane force winds caused the largest power outage in WA State history, and 1.2 million residents were in the dark for many days. This was an eye opening for us and learned that Earthquake, Tsunami, Volcanoes, Snow storm, rain, forest fires, and terrorist act are other potential threats to our region. 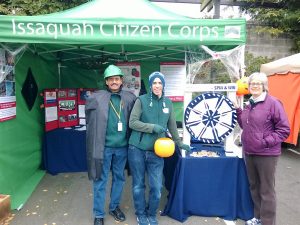 Here is Kumar volunteering at the 2013 Green Halloween Festival, along with Stuart Linscott and Karen McManus of CERT Team 9.

I also learned that the best way out is to be always prepared. Seeing an ad in the Connections magazine, my friend & neighbor Krish Rengasamy joined the 2009 Spring CERT (Community Emergency Response Team) class organized by ICC (Issaquah Citizen Corps). We enjoyed the lessons and drills taught by very experienced instructors like Brenda Bramwell on disaster and personal preparedness. I love the CERT motto – “Doing the greatest good to the greatest number of people”.

Krish and I registered as Emergency workers for the City of Issaquah, got actively involved in organizing ICC CERT booths to spread the word on preparedness in Farmers Market, Highlands, Microsoft Sammamish campus etc. In 2011, I was elected to ICC Board, and currently serving as the Vice President, and as Event Coordinator. As a Co-Lead of CERT Team 9, I’m proud to say that ours is one of the very active groups with Christy Garrard, Bob Otis, Erick Zimmerman, Krish Rengasamy, Judith Baxter and many others. The goal is to make our community prepared and safe by conducting 10-15 Map Your Neighborhood (MYN) programs in the next 12 -18 months, and get as many residents trained as CERTs. This will greatly help us build a well networked and prepared community. 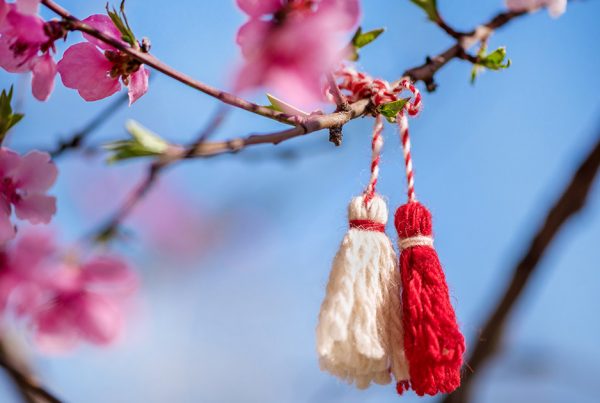 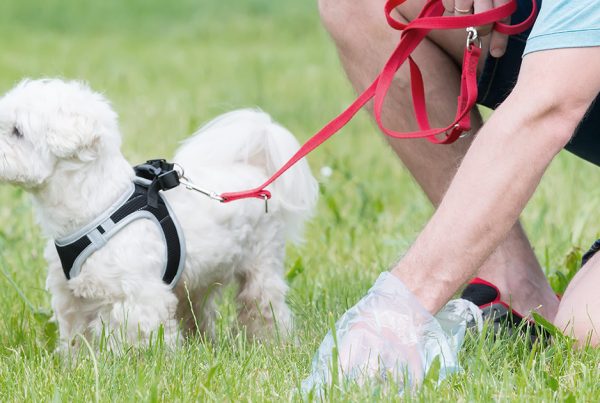 Dog Owners: Please Do “The Pick-Up” 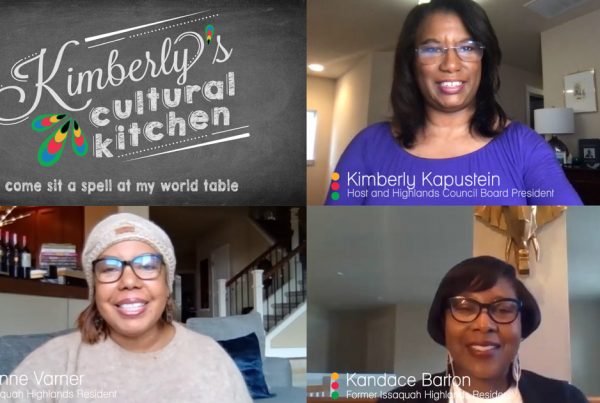