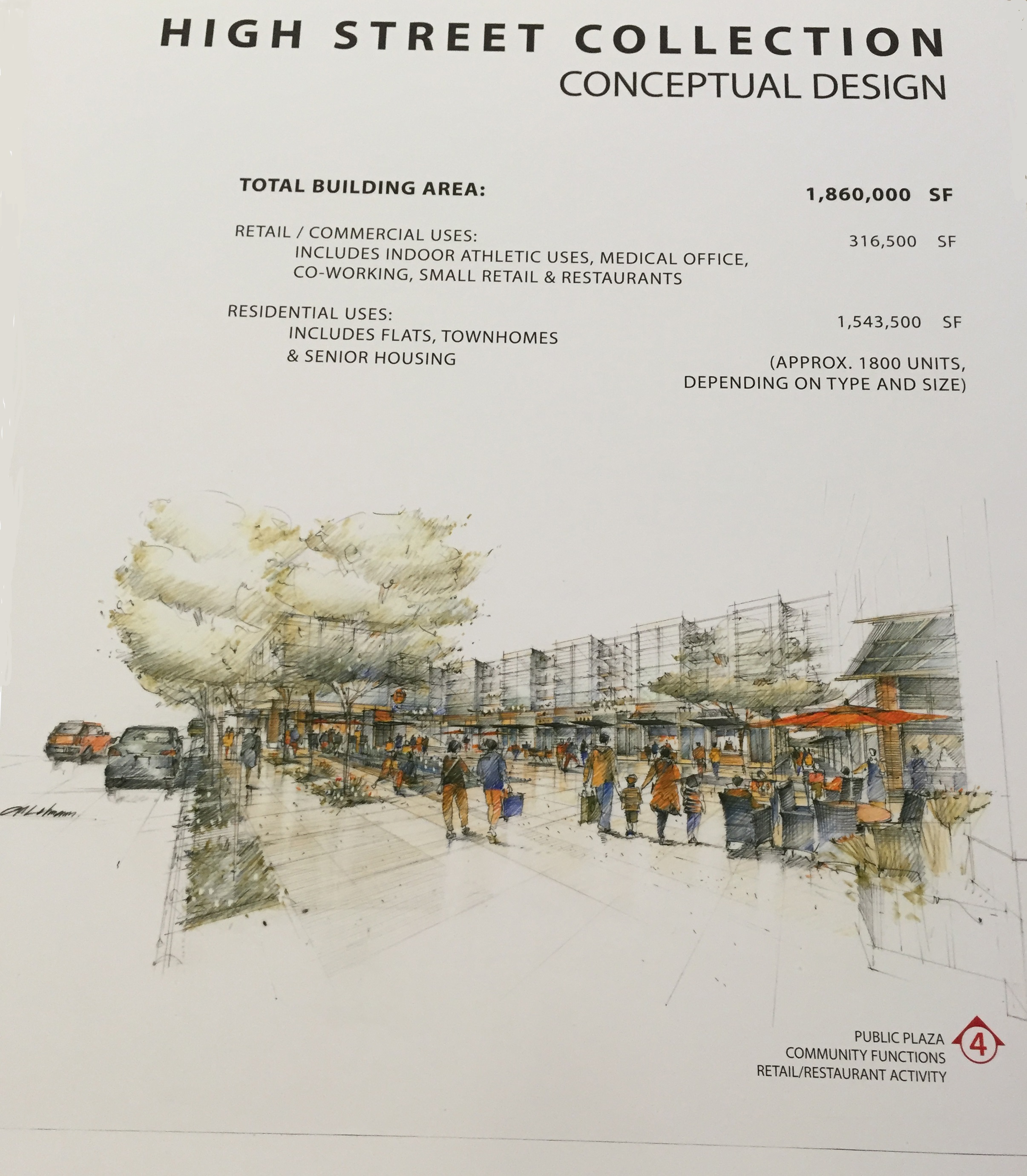 7/18/2016 UPDATE:
A few quotes from Issaquah Highlands residents regarding the Shelter Holdings proposal for the land along 9th Ave NE:

“I have been impressed by Shelter Holdings’ desire to be responsive to the community’s needs and desires. I truly applaud their approach of coming to the Highlands to meet publicly with residents and business owners. And the conceptual drawings are quite nice. But I remain concerned about the loss of commercial opportunities if 1,800 residential units are built instead of what is currently allowed, which is all commercial except 3 residential units. One concern is the resulting imbalance of live/work/play that is the vision in the Highlands. Also, putting that much high-density housing outside the central area of Issaquah is inconsistent with current policy.”
Stacy Goodman, Issaquah City Council, Council President

“We need to make sure our community adheres to the vision of the Issaquah Highlands started years ago.”
Rossie Cruz, IHCA Vice President

“I’m jazzed about the proposal. I love that they’re planning on incorporating two levels of underground parking below the complex and up to 5 stories above ground. That really makes great use of the land. They’re offering to create an additional 200 underground parking stalls for the park and ride too. The restaurants and retail spaces will be a welcome addition, and the large swimming pool and indoor bowling alley will add to our options for family outings.”
Tony Cowan 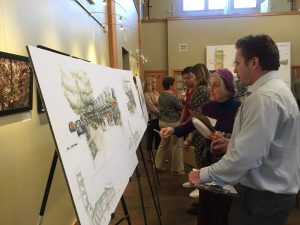 On Wednesday evening, July 13th, land developer Shelter Holdings and their design team returned to Blakely Hall to present their preliminary concepts for the “mixed use” development they’d like to build on property that was once owned by Microsoft. Large, colorful site plans flanked the Great Hall while life-style renderings of building details stood on easels along the sides. A transportation analysis was also provided. Development team experts were stationed around the room.

Approximately 60 people attended the meeting, most from Issaquah Highlands but also from greater Issaquah. Attendees mingled amongst the displays and conversed with the developer-experts. Comment cards were distributed so that the attendees could provide feedback on what they saw. 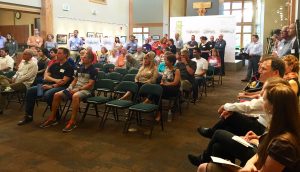 Once the room was filled with attendees, leaders of the development team addressed the crowd. 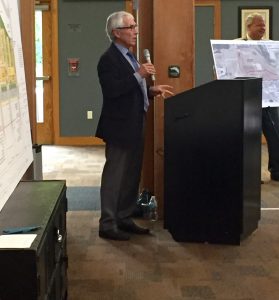 Gary Young of Shelter Holdings kicked things off with an introduction to his company and the role it plays in the community beyond building homes. He explained how his company supports many local community organizations, such as LEO (Life Enrichment Options, an Issaquah-based organization serving individuals with developmental disabilities). He emphasized the concepts and plans they brought were a “work in progress.” Over the next three months they plan to refine their plan and formally request a new 15 or 20-year development agreement for the project, a request that would go through the Issaquah City Council for approval.

Tia Heim, also with Shelter Holdings, followed up with details about the proposed development. She too emphasized the preliminary nature of the concepts, stating that “Tonight is our 1st attempt to present a formal plan.” After noting that Issaquah Highlands’ 20-year development agreement expires in 2017, Heim said, “Now is the time to come up with a new vision” for this property. She listed several community requests from the May meeting that have been incorporated into their plan, such as a swimming pool (rendered as a private swim club), parking and open public spaces.

Polygon NW bought 63 acres in Issaquah Highlands from Microsoft in 2013, located west along 9th Ave NE. High Street borders this property to the north, Discovery Drive to the south, West Highlands Park to the west. These 63 acres were “entitled” with 1.2M square feet of commercial space. Through entitlement purchases, Polygon acquired residential entitlement. Since then the property has been subdivided. The residential entitlement (351 residential units) is currently in various stages of application on two of the westernmost properties, referred to Westridge South and Westridge North. 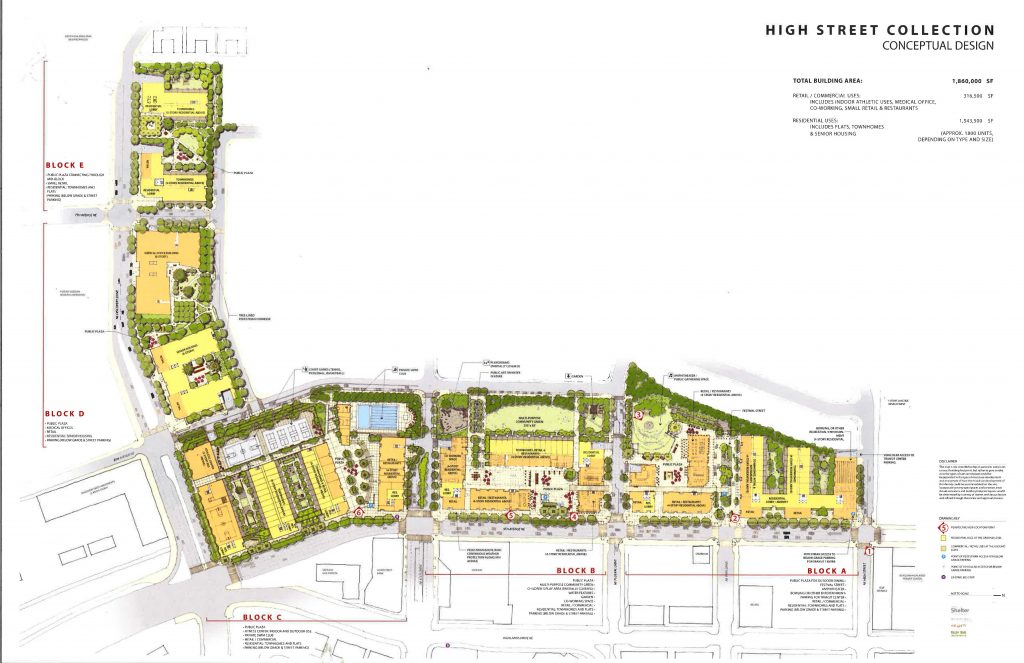 To develop this land as residential “use” would require a change in zoning, which could be accomplished through a development agreement. Any change in “use” requires approval of the City Council. Issaquah City Council President Stacy Goodman, an Issaquah Highlands resident, was in attendance.

The evening closed with a continuation of the open house format, attendees talking amongst themselves or with the development team. The team was recruiting people to sign up for their focus groups, which they intend to employ to refine their plan in four main areas: Open public spaces, transportation, mix of retail/commercial and mix of housing types. “We encourage you all to engage with us,” Eric Evans, Shelter Holdings welcomed.

Find more information in the post about the 1st Shelter Holding community meeting.

Ask Kari: On Transitioning Into a New Normal 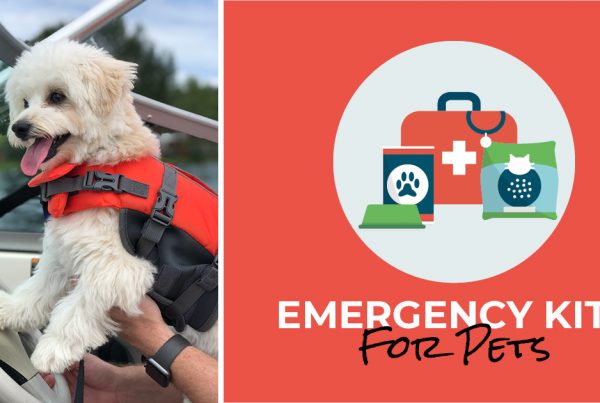 Traveling with Pets This Summer? Don’t Forget Their Emergency Kit! 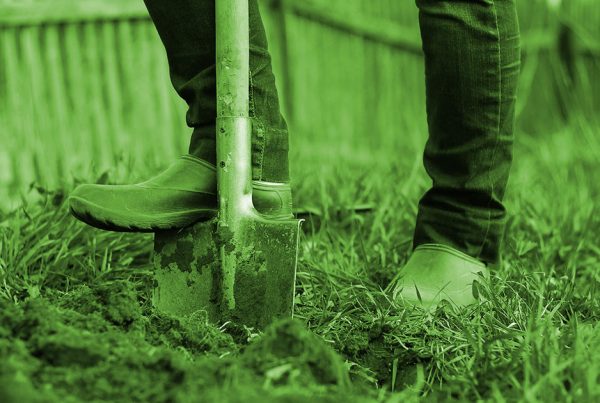 Keep Costly Disasters from Happening to Your Home Fiber Network