Life Without a Car in the ‘Burbs

Nearly 25% of Issaquah Highlands could be considered Transit Oriented Development (TOD). Virtually everything built west of 10th Ave NE can be considered TOD. It may sound a little crazy to the suburban ear, but really it’s very popular these days, even in the suburbs.

Definition of TOD: The creation of compact, walkable communities consisting of housing, retail and office “oriented” around transit opportunities. Residents of TOD can thrive without owning a car.

Why Ride a Bus?

Many of you ride a bus to work or school. Even more of you take the bus to football games and other large public events. Riding the bus can save time and always saves money. It can even reduce stress. The bus is a logical consideration for traveling into Seattle. 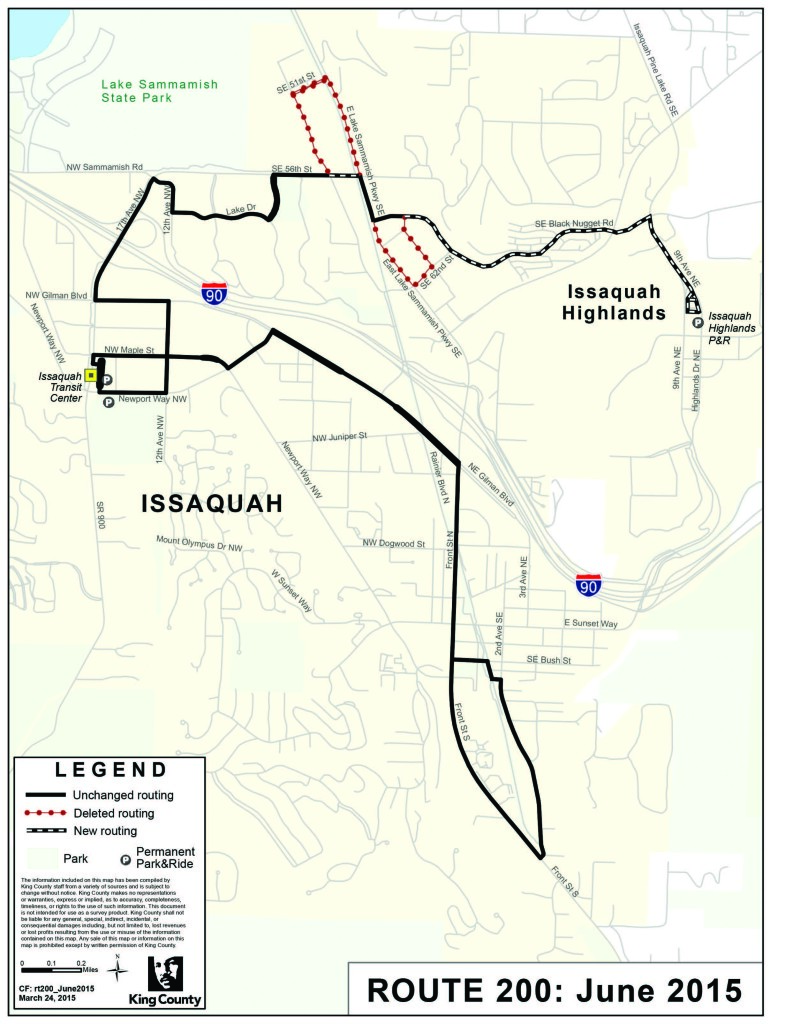 But have you considered riding the bus to go shopping or to the gym? Starting in June Metro Transit will bring the local Freebie bus that shuttles riders all around the city of Issaquah, to the Issaquah Highlands. See from the map how the Route 200 can take you to Fred Meyer and Best Buy, to PCC and Jenny Pho, within striking distance of Top Pot Doughnuts and Target. The Route 200 will take you all the way to Old Town, if you like.

Route 200 is fondly called “Freebie” because the City of Issaquah picks up the tab. Last fall the City Council renewed its annual financial support for Route 200 by budgeting once again to pay what’s called the farebox. Riders ride for free!

The Freebie is a midday bus, running weekdays only from 9:45am to 3:30pm, perfect for shopping, downtown doctor’s visits, lunch at Gilman Village, a trip to the Post Office, whatever!

In order to include the IH P&R in the route, a couple of short spurs were eliminated. The route will no longer extend out to 51st Street and E. Lake Sammamish Parkway. The stop is now on NW Sammamish Road/56th. If you ride the 200 to your work at Microsoft or Siemens you will now have a little walk. But if you live in Issaquah Highlands, you now can pick up the bus at our P&R! Route 200 will also no longer drive through the parking lot at Fred Meyer. Riders there will use the stops along Black Nugget Road.

In March 2016 the Freebie gets even better! Pending approval, the route will include a run down to Swedish Hospital from the IH P&R.

The county is working on a community survey and adding resources to its website. Visit www.kingcounty.gov/haveasay (Route 200) or email haveasay@kingcounty.gov and “Have your say!”

There’s more! Did you know our IH P&R provides all of the following: 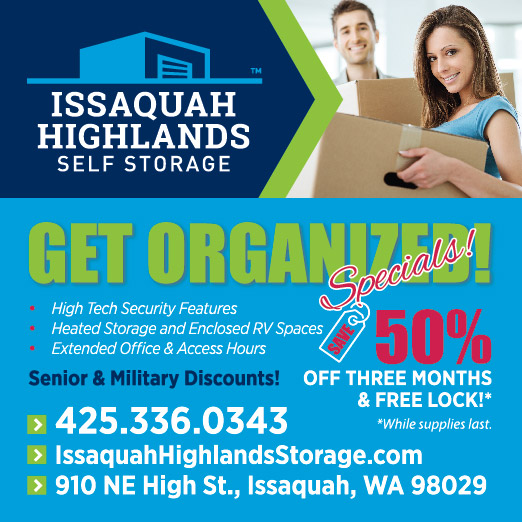 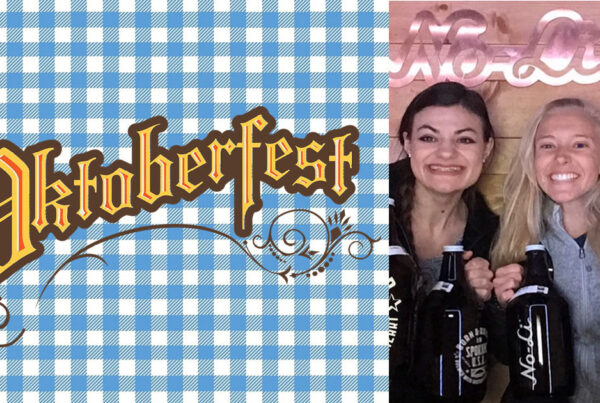 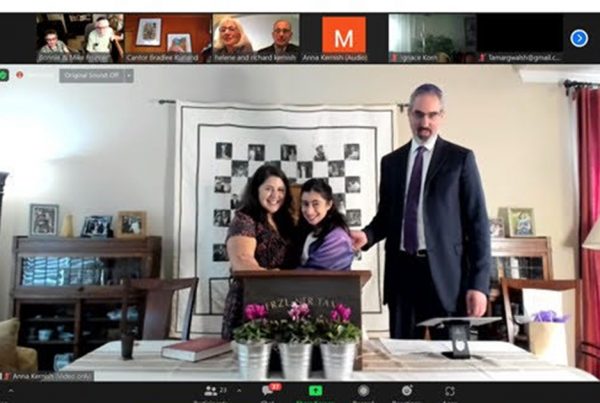 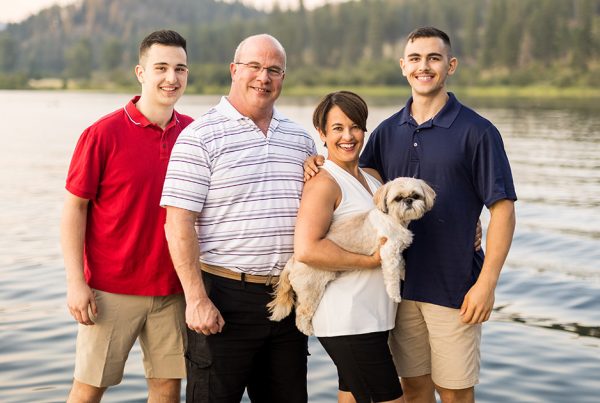