The March issue of Connections came out today with a story by HFN General Manager, Frank Pineau, about Net Neutrality, or Open Internet. Also today, the FCC delivered its new rules, referred to in that story. Read the HFN Connections story below. Read about the new rules as reported by USA Today HERE. 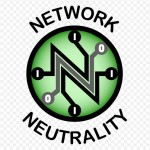 The issue of Net Neutrality has been in the news for some time and was brought up during the President’s last “State of the Union” speech.

So just what is it, and how could it affect you?

Net neutrality (also network neutrality, Internet neutrality or net equality) is the principle that Internet service providers and governments should treat all data on the Internet equally, not discriminating or charging differentially by user, content, site, platform, application, type of attached equipment, or mode of communication.

Without net neutrality, Internet providers could charge consumers more or reduce their Internet access when the ISP’s bandwidth is used for outside services.  They could also negotiate more competitive pricing or preferential treatment from streaming companies.  These scenarios increase consumer costs and limit access to available Internet services.

Internet service providers (Comcast, CenturyLink, Frontier) understand that some services take up quite a bit of bandwidth over their network.  Email and Facebook use little bandwidth, while video gaming and streaming services like Netflix, AppleTV and Hulu require more.  Consider that when a Cable TV subscriber streams a movie over AppleTV, rather than use cable’s Pay-per-View. The purchase dollars go to Apple, not to the cable company.  In addition, the cost of the medium used (Internet) remained flat.

Without Net neutrality, Internet providers can charge more for Internet content when their broadcast services are by-passed!  Terms used to describe a lack of net neutrality reflect the negative impact of the practice, including Pay to Play, Tiered Network Access, Traffic Prioritization and Net neutrality Violation.

The FCC is considering altering current Net Neutrality regulations.  You can comment at http://www.fcc.gov/comments.

While Net neutrality is the concept that all traffic on the Internet is treated equally, a lack of Net neutrality allows Internet service providers to affect the customer’s Internet experience when not using the Internet service provider’s products.  The ISP with clout can solicit extra funding from streaming companies to give them preference. For instance, a company like Comcast or Frontier could require Netflix to pay a premium to ensure that “their” video stream is wide open, consequently diminishing a competitor’s service.  That’s when you get the notice that your movie content is “Buffering”.

The current buzz in the industry is that video-streaming is the entertainment content delivery of the future, and the common “Broadcast” delivery is becoming dated.  HBO is announcing they will provide a robust streaming service, and “SlingBox” is also poised to provide sports content.  Add an antenna in your attic, and you can essentially “Cut the Cable”.

HFN is both Net neutral and technologically ahead of the game, giving you the perfect medium for gaming and streaming video with high, consistent Internet speeds.  HFN power users aren’t limited by differential bandwidth. Unlike our competitors, HFN does not employ any “Data Caps” to slow down your Internet speed when you need it the most!  Google and CenturyLink are constructing similar networks to position themselves for the future. 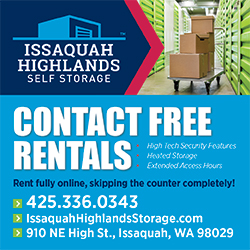 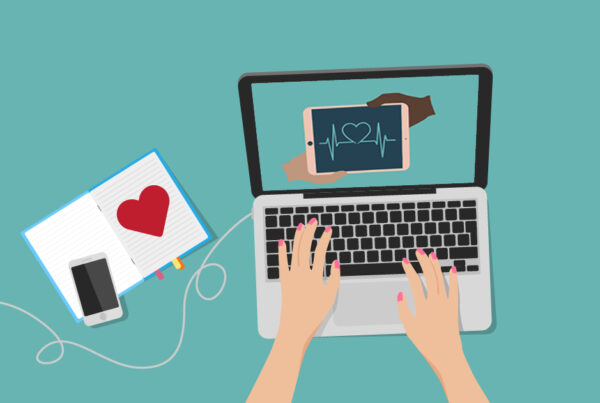