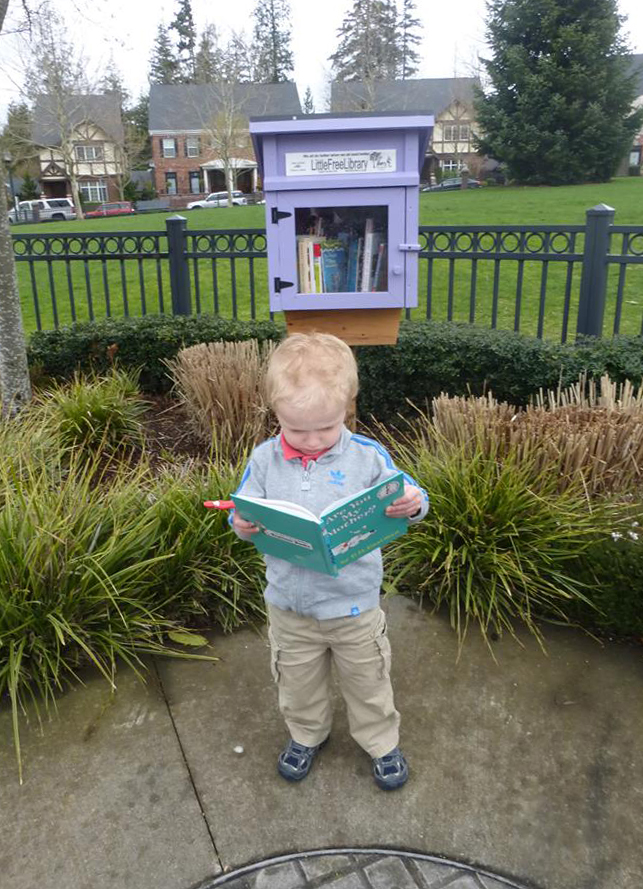 What better way to “live green,” than to donate, lend, or share? Our eight Little Libraries are located across Issaquah Highlands for the benefit of all who live here. 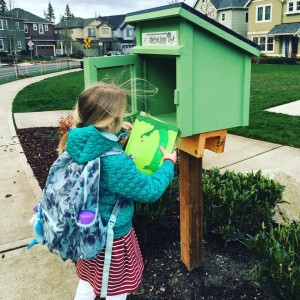 A few rules and reminders of this new community program:

Take the family on a treasure hunt for the perfect book!

Share your questions or comments and photos of your family using the Little Free Libraries with me!  Christy.G@IHCouncil.org

Issaquah Highlands and the Secret Garden by Frances Hodgson Burnett 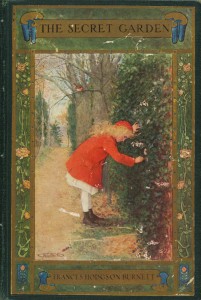 There are very few books that conjure up big, wide, grinning smiles from 7 year olds and 70 year olds like The Secret Garden.  The idea of a locked away garden being found and brought back to life is a story about loss and fear turned on its head by hope and magic.

And the Issaquah Highlands Community has a direct connection to this amazing story. Our very own Executive Director, Sarah Hoey is the great-great-granddaughter of the author Frances Hodgson Burnett!

Frances was most well-known during her lifetime for her two other best-selling books Little Lord Fauntleroy and A Little Princess, but wrote more than 60 books, short stories and plays, and mostly for an adult audience.  And many would be surprised to know that The Secret Garden, was not very popular when it was first published towards the end of her career in 1911.  As a matter of fact, it wasn’t even mentioned in her obituary in 1924 in The Times.

But today, The Secret Garden tops the list of favorite classic children’s books by readers around the world. And in 2012 it was ranked number 15 among all-time children’s novels in a survey published by School Library Journal.

“If you look the right way, you can see the whole world is a garden.”
The Secret Garden, Frances Hodgson Burnett

Everywhere Frances lived, she surrounded herself with gardens, and spent hours pouring over seed catalogs planning for spring. And if you stayed at her home, you were expected to pick up a spade and help, whether you were the president or a pauper.

“Is the spring coming?” he said. “What is it like?”…
“It is the sun shining on the rain and the rain falling on the sunshine…”
The Secret Garden, Frances Hodgson Burnett

Frances was born in Manchester England in 1849, the third of five children. Her father died just three short years later and while her mother did her best to keep the family business afloat, her younger years were a series of moves to accommodate the decreasing business earnings. Despite their struggles, Frances’ imagination turned a clump of weeds into lush gardens from a very young age. “You are roses! You are violets and lilies-and hyacinths and daffodils and snowdrops! You are!” she would say.

The family moved to America when she was 16, and at 18, with little more than a middle school education, Frances began her role as author and breadwinner of the family.

Her life was one of the best stories ever written.  There’s money, drama, adventure, intrigue, fashion, famous friends, lawsuits, generosity, exotic locations, death, beauty, divorce, successes, failures…and of course a bit of earth. All of this fueled one of the most prolific writers of her time and made her a newsstand celebrity hounded by the press.

Her legacy of work lives on in hearts and on bookshelves everywhere.  Stop by one of the newly placed Little Free Libraries to begin your love affair with The Secret Garden too.

Written by Keri Wilt, favorite cousin of Sarah, and also a great-great-granddaughter of Frances Hodgson Burnett. See more from Keri and her adventure with her famous relative at www.FHBandME.com launching soon. 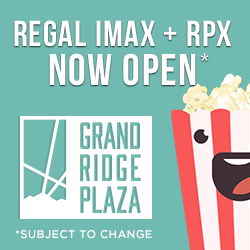 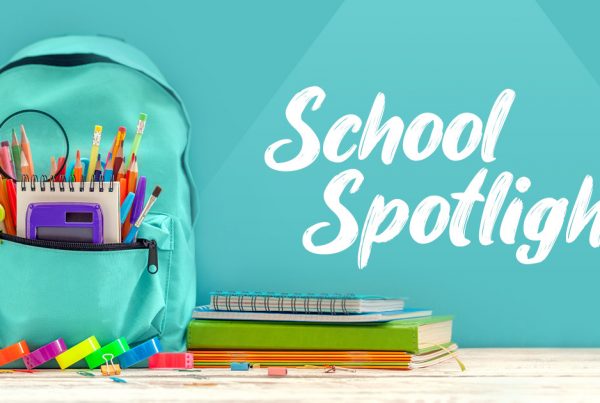