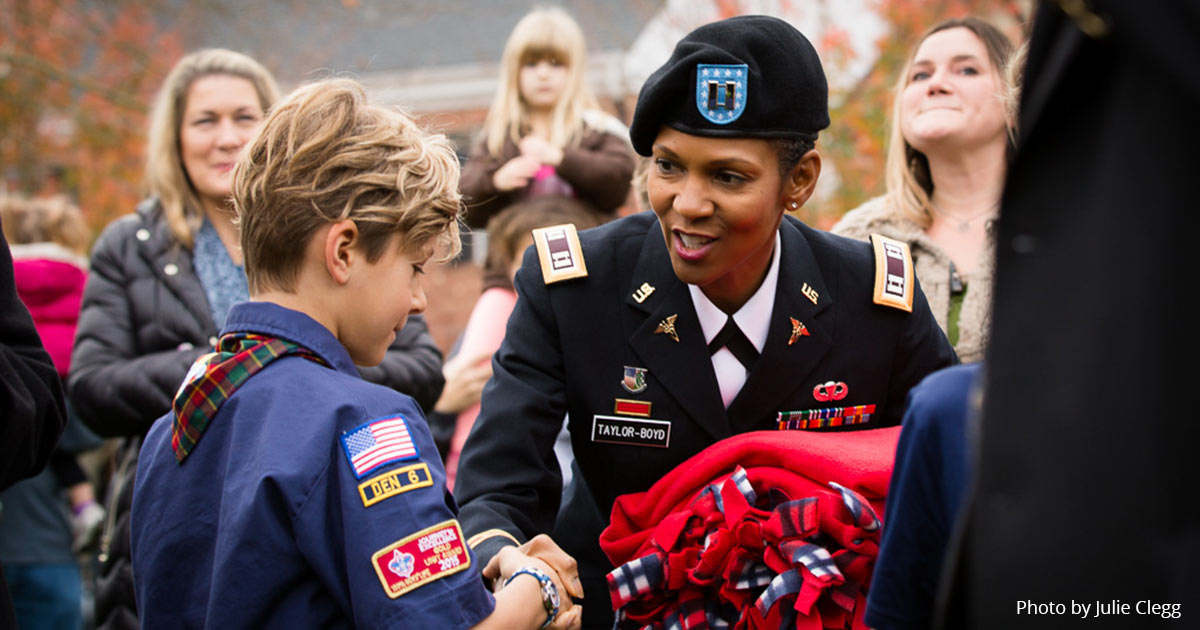 As seen in November 2017 Connections

Ninety-nine years ago, on the shell-blown fields of France, young men were on the firestep of their temporary trench, preparing to kick a toehold and climb over the top and charge a German defensive position. Their lieutenant had his eyes on his watch and a whistle on his lips, ready to call the men into action one more time. The Americans had been driving the German invaders back for weeks now, the same Germans that had abused neutral Belgium, invaded France, annihilated Russia, bombed London, and sunk American ships in international waters. The American Doughboys were in France to put an end to all that.

Before the officer could sound the attack runners from behind their lines arrived yelling, “Finis la guerre,” “finis la guerre,” the Great War was over. It was November 11, 1918, 11 a.m.

A year later most of the American young men had returned home and started their civilian lives President Wilson named 11 November, Armistice Day, to honor their courage and sacrifice. This tradition continued until veterans of World War II petitioned General Eisenhower to expand the observation of Armistice Day to include all veterans. Congress agreed in 1954, officially naming November 11th Veterans Day.

This year as we celebrate Veterans Day in the Highlands on November 10th the theme we have chosen is “Inspired Gratitude.” Gratitude and inspiration go naturally together. Many veterans sign up inspired by the men and women who have served our country and protected our freedom in generations gone by. Citizens who are grateful for the work of veterans keep celebrations like Veterans Day alive so that there is a venue for saying thanks and to inspire all of us to sacrifice for the general good.

This year for the Highlands Veterans Day celebration we invite Veterans to come and be honored and thanked for their service. We also invite citizens to come and say thank you to those that have honorably served our country in times of war, peace, natural disaster, and trials. Let’s gather together on November 10 at 9:30am and let our gratitude inspire the next generation. 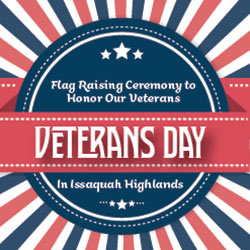 Join us for our 4th Annual Issaquah Highlands Veterans Day

A family-friendly tribute to our veterans. Reception follows with refreshments to encourage all to linger and get acquainted. Rain or shine. Indoors if rain. 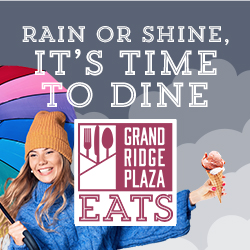 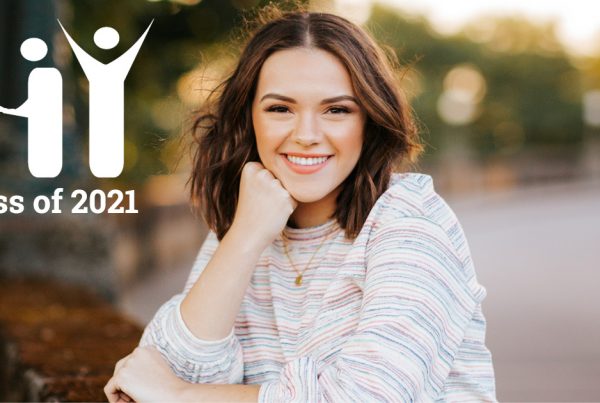 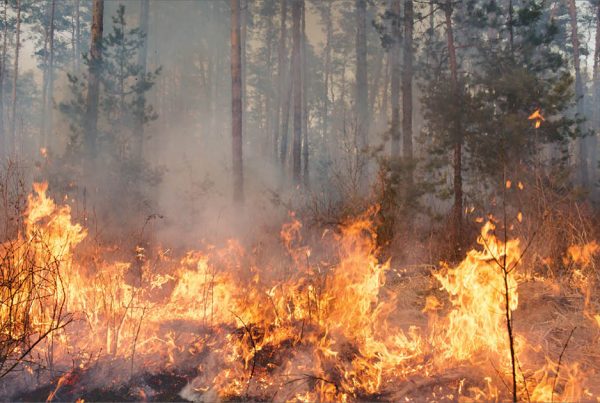