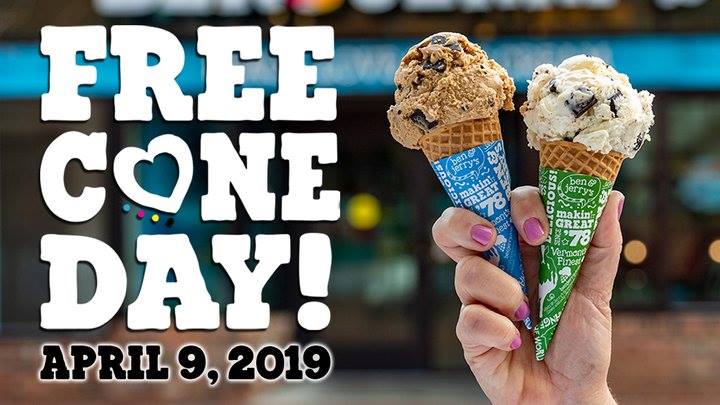 Since 1979, Ben & Jerry’s has dished out free ice cream once a year to thank its fans for being so uniquely awesome. The tradition began in Vermont and now spans the globe.

Fans are invited to Ben & Jerry’s located at 1011 NE High Street at Grand Ridge Plaza, from 12pm to 8pm on April 9th to join the fun.

Ben & Jerry’s will be collecting cash donations for a local non profit as well.