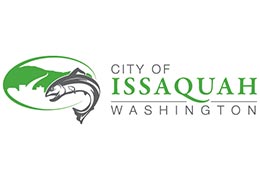 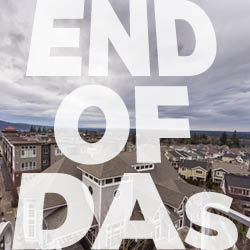 A summary from the City of Issaquah:

After several meetings with the City’s Urban Village Development Commission to understand how the UVDC has used the Development Agreements as a tool in review and approval of development, the Planning Policy Commission held a Public Hearing on Thursday, September 28th. They discussed a recommendation for the City Council.

The City Council’s Land and Shore Committee will meet several times through October and November before presenting a recommendation to the full council on December 4th.