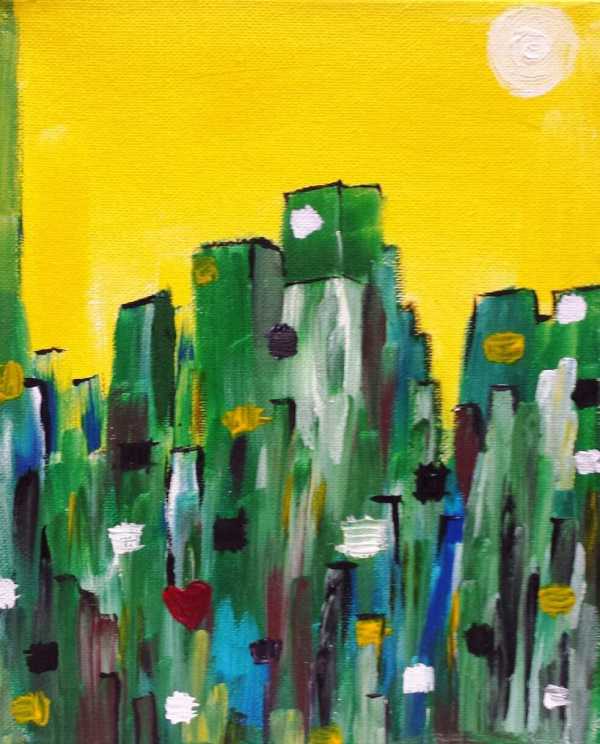 (in)Habit
A juried show by ArtEast

(in)Habit is scheduled to open in Blakley Hall on March 14th and continue through May 15.

About the show: The continued movement of people to the Pacific Northwest has intensified opposing political ideas that were once unfamiliar to the region. While populations clash over the pros and cons of density, ArtEast seeks to feature art that illuminates the individual self in urban spaces.

For this show, ArtEast asked artists to submit both 2-D and 3-D visual works of any medium and style that subverts historically urban-related visual media. This includes but is not limited to graffiti, advertising, and signs.

Situated at the edge of many of Puget Sound’s urban centers, ArtEast serves both an urban and suburban population and expects the art in this show to incite conversations about the role art itself plays in an area that is being aggressively urbanized.