Diversity on a Daily Basis

By Dil ThaigarajanApril 11, 2018Connections
No Comments 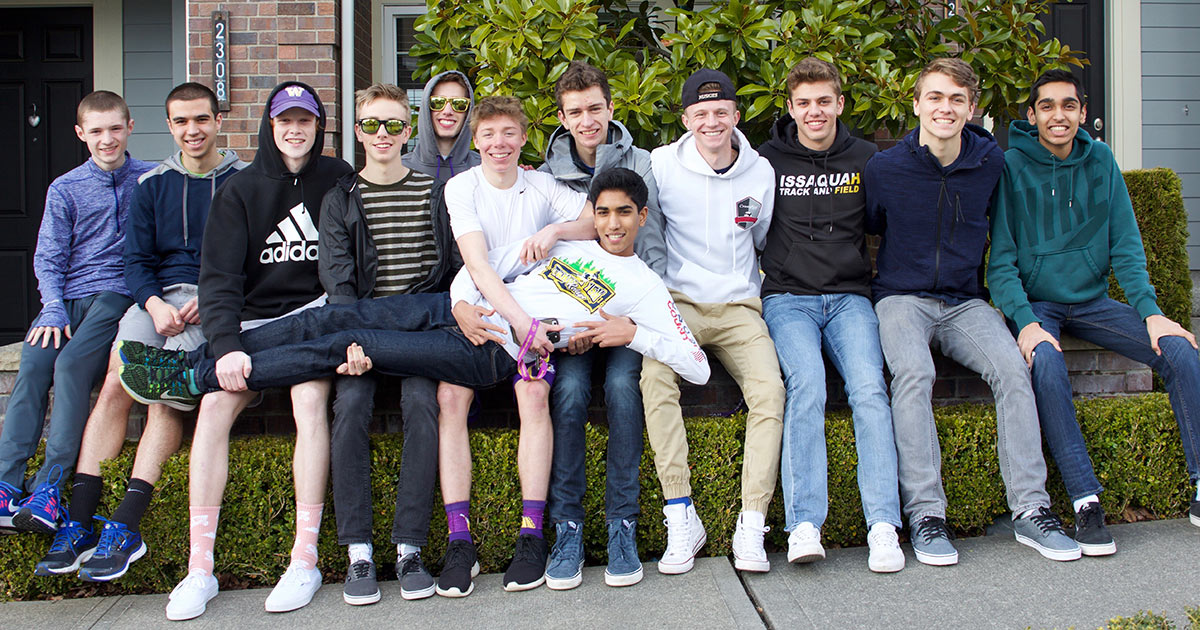 I feel incredibly blessed to live in the Issaquah Highlands. The Highlands is a very inclusive, exciting community where there are always things to do and people to see.

I haven’t always lived here although I feel as if I’ve lived here my whole life. I moved here from the Netherlands when I was four years old. My dad’s company, Philips, put us in corporate housing at Timbers, the apartments on Black Nugget Rd, but we soon found a house in the Issaquah Highlands and moved in. 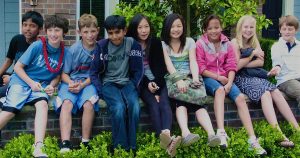 Dil Thaigarajan (before), fourth from the left.

When we first moved here my parents were not American citizens, but now after living here for five years, they became naturalized citizens. I remember them preparing for the test that they had to take in order to become American citizens. They studied for days because a lot of the content was on U.S History and my parents had never been exposed to that.

I began school at Grand Ridge Elementary here in the Highlands. At first I was nervous because I was the new kid who had moved from another country but I immediately met a group of kids that I became friends with. As the years have passed I am still very close with these people whom I see every day.

I have friends from all over the world. I have friends from Canada, Germany, Italy, South Africa, China, Japan, Argentina, Malaysia, Denmark, Ireland, France, India, and many other countries. If I lived somewhere else I don’t believe I would’ve seen the same amount of diversity in a community like I’ve seen in the Highlands.

One of my favorite memories over the years is when our neighborhood had block parties in the summer. I remember the whole street would clear and everyone would come out and barbeque and enjoy ourselves. As a teen living in the Highlands I notice the diversity on a daily basis. At school I see all kinds of people talking with one another and playing games. Our entire community is so friendly and inclusive.

The Issaquah Highlands is what I call my home and is a wonderful place to live.

Top photo: Dil Thaigarajan (after), held by his friends in the reclining position. Dil is a member of the Highlands Youth (HY) Advisory Board.

As published in April 2018 Connections