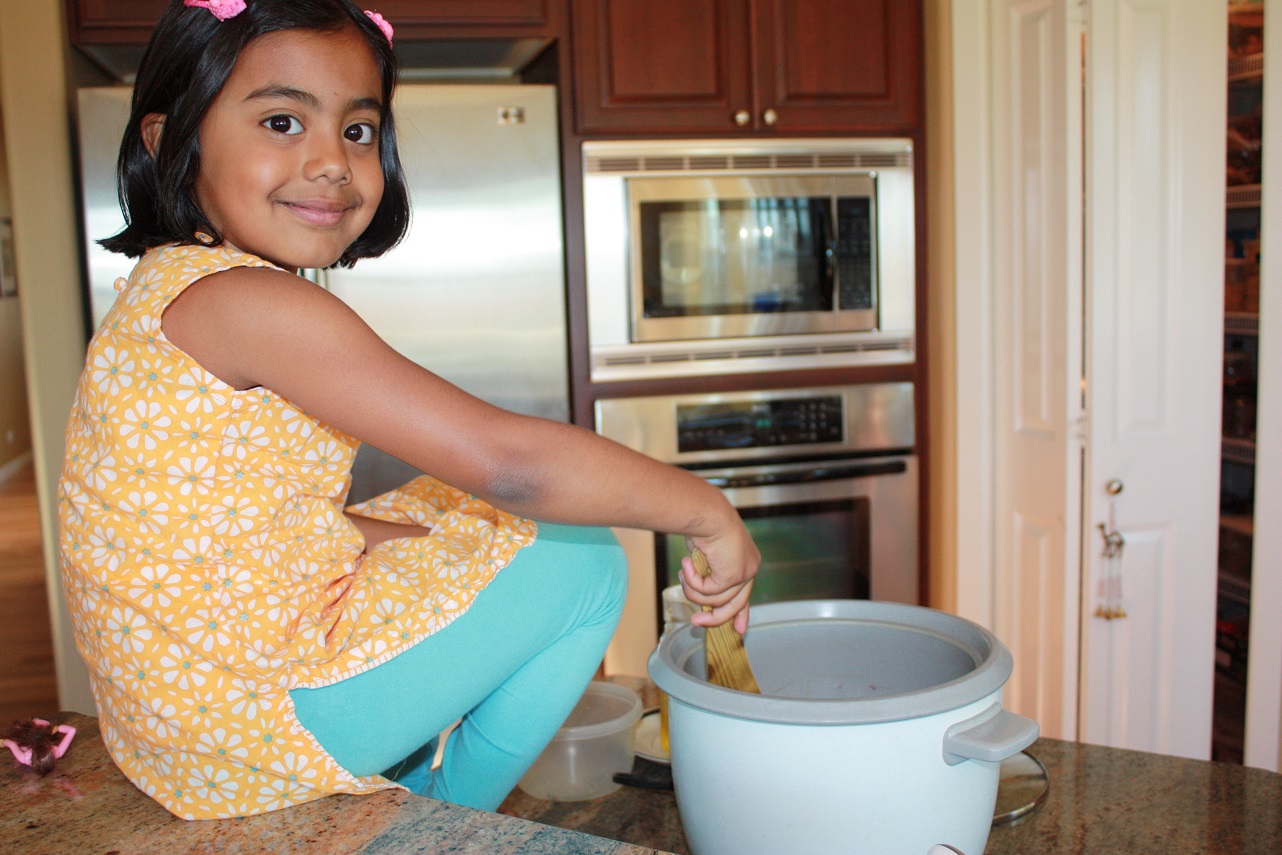 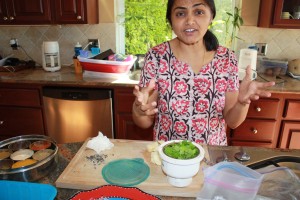 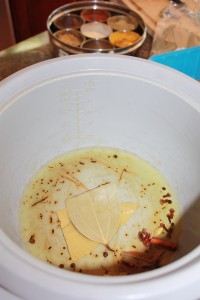 day afternoon Jyothy stands in her kitchen ready to cook this week’s meals. Sundays are always her cooking days. She moves swiftly and steadily down the line of her kitchen. Stirring here and chopping there. Jyothy tastes and adjusts each dish.

Jyothy adds spices from one of her many spice containers. Each small container is something special. She uses the peppercorns that are grown on her mother’s property back in India. Some are familiar to a Westerner’s eyes like cinnamon, nutmeg and “Turmeric, of course. Everything has turmeric.” Jyothy’s turmeric is from India and is a dark yellow color. Then there are the unfamiliar like star anise and stone flower, Jyothy’s favorite, which is shavings from the bark of a tree. 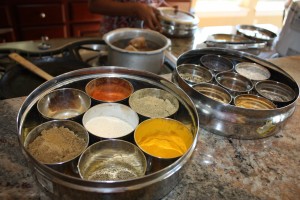 Sundays have always been cooking days for Jyothy. Growing up in India six days a week were spent in school. Sundays were her family’s home day. She and her two sisters and one brother would sleep in. Her mom would already be in the kitchen cooking up something wonderful for breakfast as well as lunch. “I’ve never had a Sunday lunch without a dessert,” says Jyothy.

They would eat and watch a show on the television. They would do their chores. The girls would wash their long dark hair. They all would help their mother cooking. 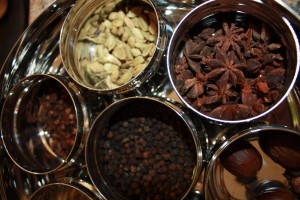 Jyothy’s Sundays in the Highlands aren’t too different. Jyothy cooks and her daughter, Ne 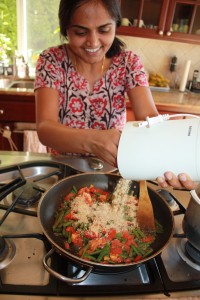 eti, helps. Pravee, her husband, watches the Seahawks play with their son Pavan. Friends stop by to say, “Hi”.

Neeti perches on her special spot on the counter. She stirs the onions, spices, oil, potatoes and vegetables for the pilaf in the rice cooker. The mix sizzles and pops.

“Mom, this doesn’t smell very spicy,” says Neeti. Jyothy adds another dash of a colorful fragrant herbs. “Always add more salt and spices than you think,” Jyothy cautions, “the potatoes and rice absorb it and it will disappear.”

The Pilaf is meant to have medium spice while the Potato Kurma is all about the spice and heat. Jyothy stirs fresh cut tomatoes and onions into her homemade yogurt to serves on the side to help cool down anything too hot.

Without even thinking about it, Jyo 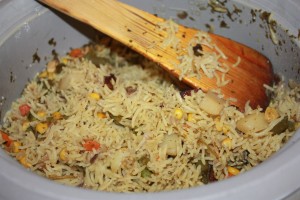 thy has made another pan of green beans with ground cashews to be served for the night’s dinner.

Since 1999 Jyothy and her family have been living in the United States. They have spent the last three years here in the Highlands. Each Sunday is filled with family, friends and food. Jyothy’s kitchen radiates color, spice and warmth. Jyothy is in her kitchen, her daughter with her, cooking, talking and laughing. Sundays bring food and tradition together and India a little bit closer. 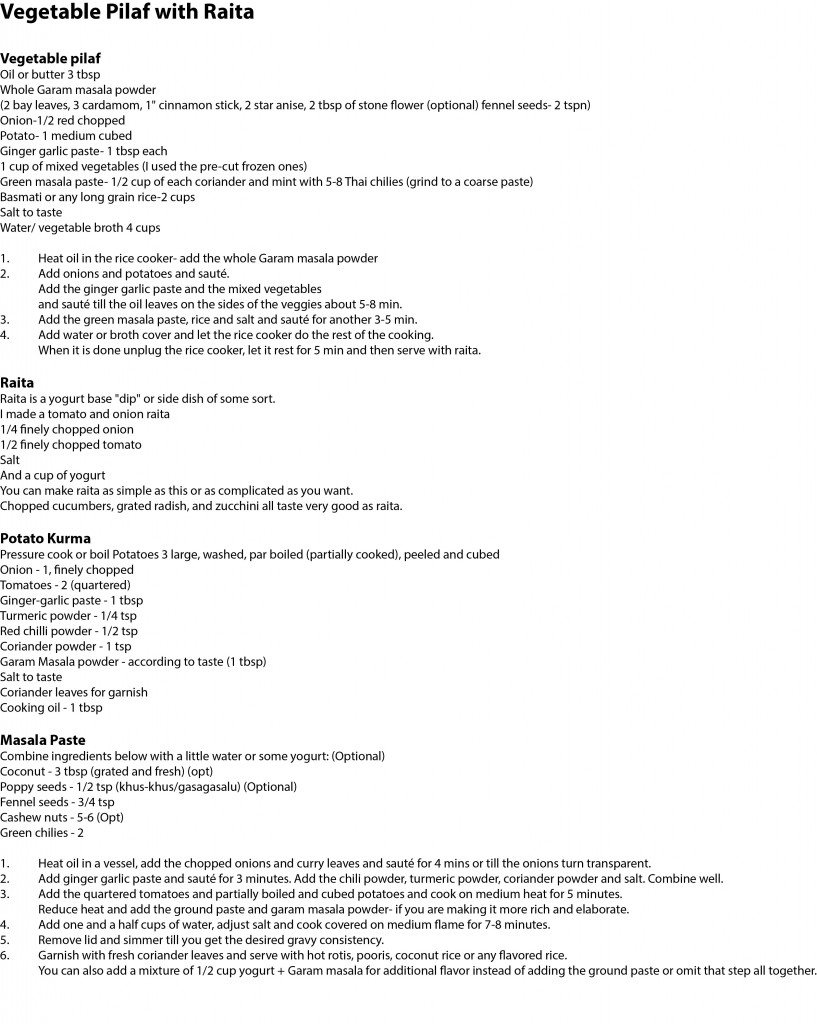 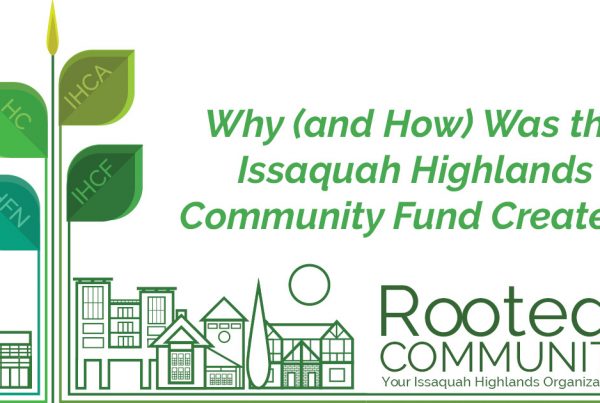 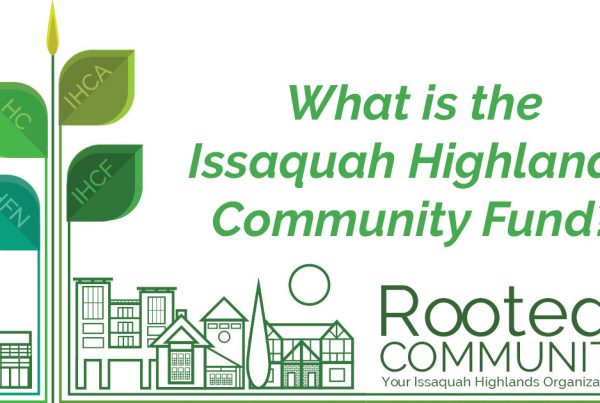 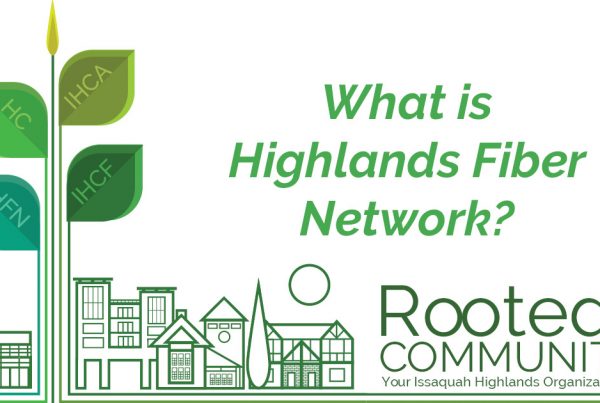