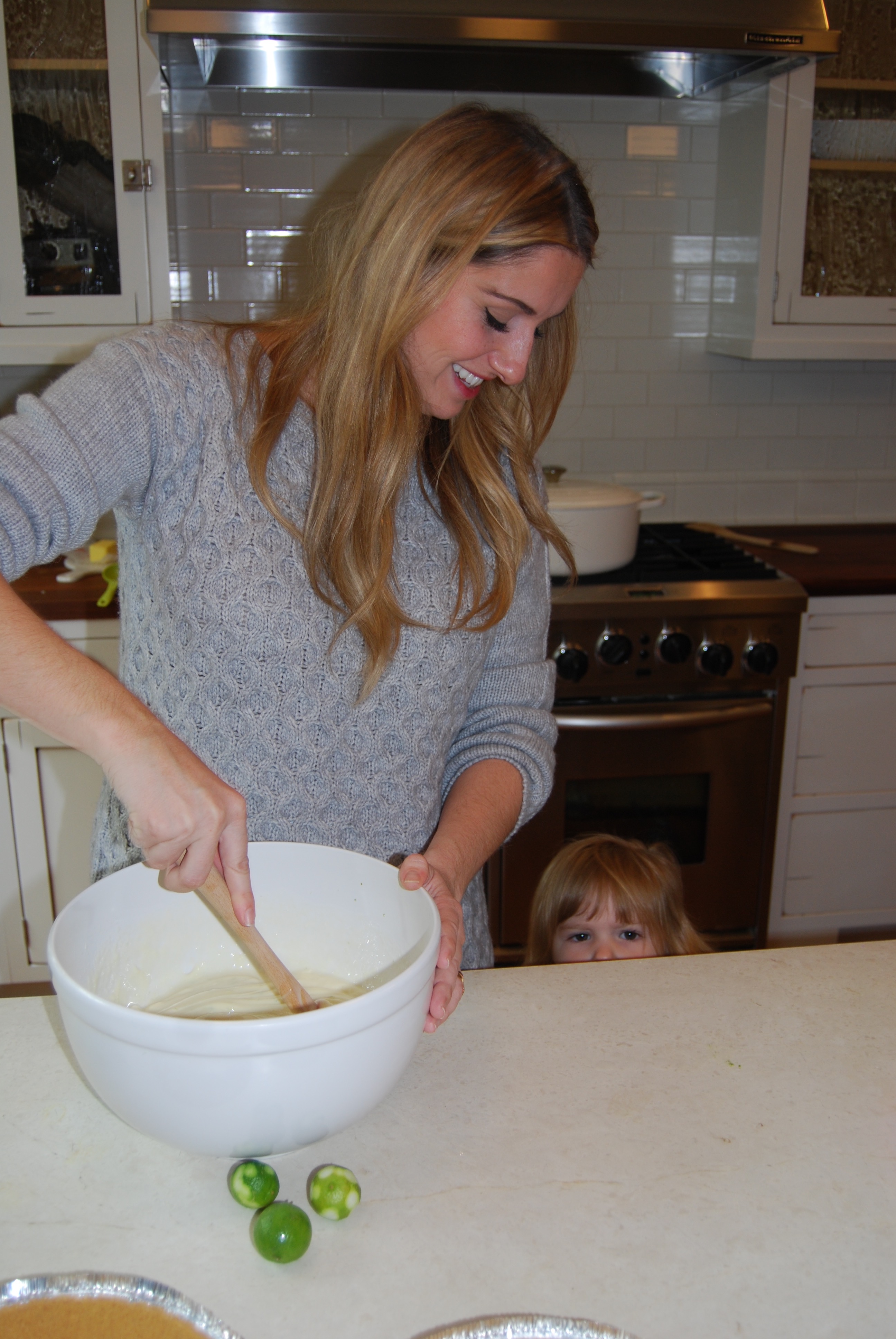 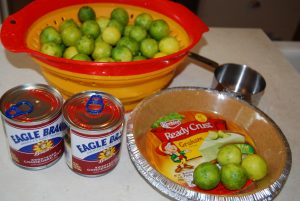 “Florida is like a mini nation. Each city has its own culture and identity.” Miami has the night life. Orlando has Disneyworld. And in Mary Field’s hometown of Tampa she describes the culture as a culture of learning and a “melting pot of people pursuing their education.” Tampa is home to USF where about half of Mary’s family attended college.

Mary loved growing up in Florida. She loved the interesting and laid back people, the Cuban and Greek food. She misses the warm water and the soft sand beaches.

Mary grew up on a home to many alligators. She laughs when she thinks about how she would swim in the lake unconcerned about her scaly neighbors. Mary remembers going out at night with flashlights to find them. The alligator’s eyes would glow in the flash light. “The alligators sound like frogs,” says Mary.

Whenever Mary and her husband Mike take their three kids to visit their grandparents they go out on airboat rides to see all of the gators.

Each Spring Break as a child Mary would camp at Key West with her family. They would spend their days at the beach and eat key lime pie every day.

Mary learned to make key lime pie from her mother. She grew up making a more complicated recipe but when a simpler recipe was found neither of them could taste the difference. Mary’s simple key lime pie recipe calls for fresh key lime juice, cans of sweetened condensed milk and no eggs.

Mary squeezes each tiny lime promising that the time spent is worth it. She tried once to make it from regular limes while hosting a friend from Florida. Immediately her friend said, “Where did you get your limes from? These are not from Florida.”

Key limes are sweeter and have a stronger lime flavor than their larger counterparts. This lends to a sweeter pie. Since driving to Florida to buy key limes from the open citrus fruit stands that line the streets wasn’t an option, Mary opted to get some great key limes from the Highlands Safeway down the road. 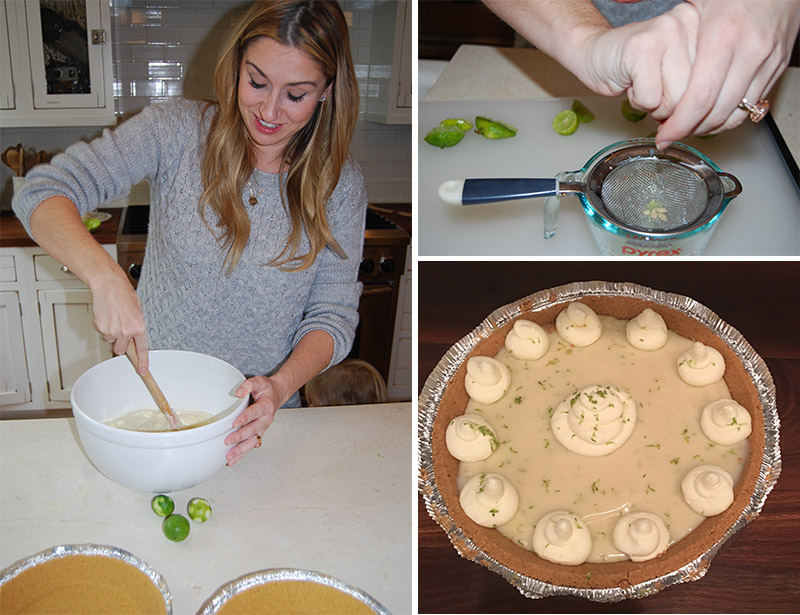 Mary zests some of the limes and stirs the zest and juice into the sweetened condensed milk and adds some sour cream. She made enough filling for two pies as she’s having friends over and wanted to make sure there’d be enough for her husband when he comes home from work.

The pies are baked for a short five minutes, “just long enough for them to set.” They are cooled and finished with whipped cream and more key lime zest for presentation. Mary’s simple key lime pie recipe is simple and refreshing and tastes like home. 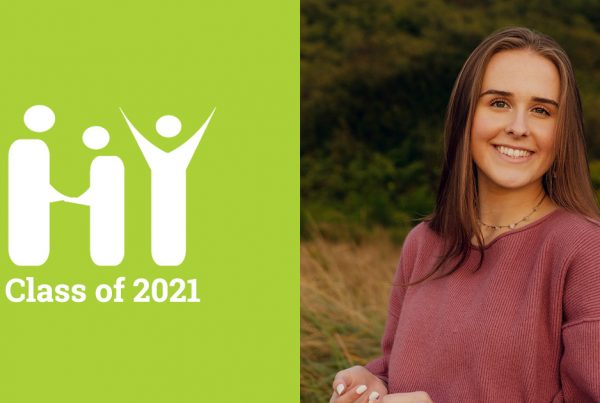