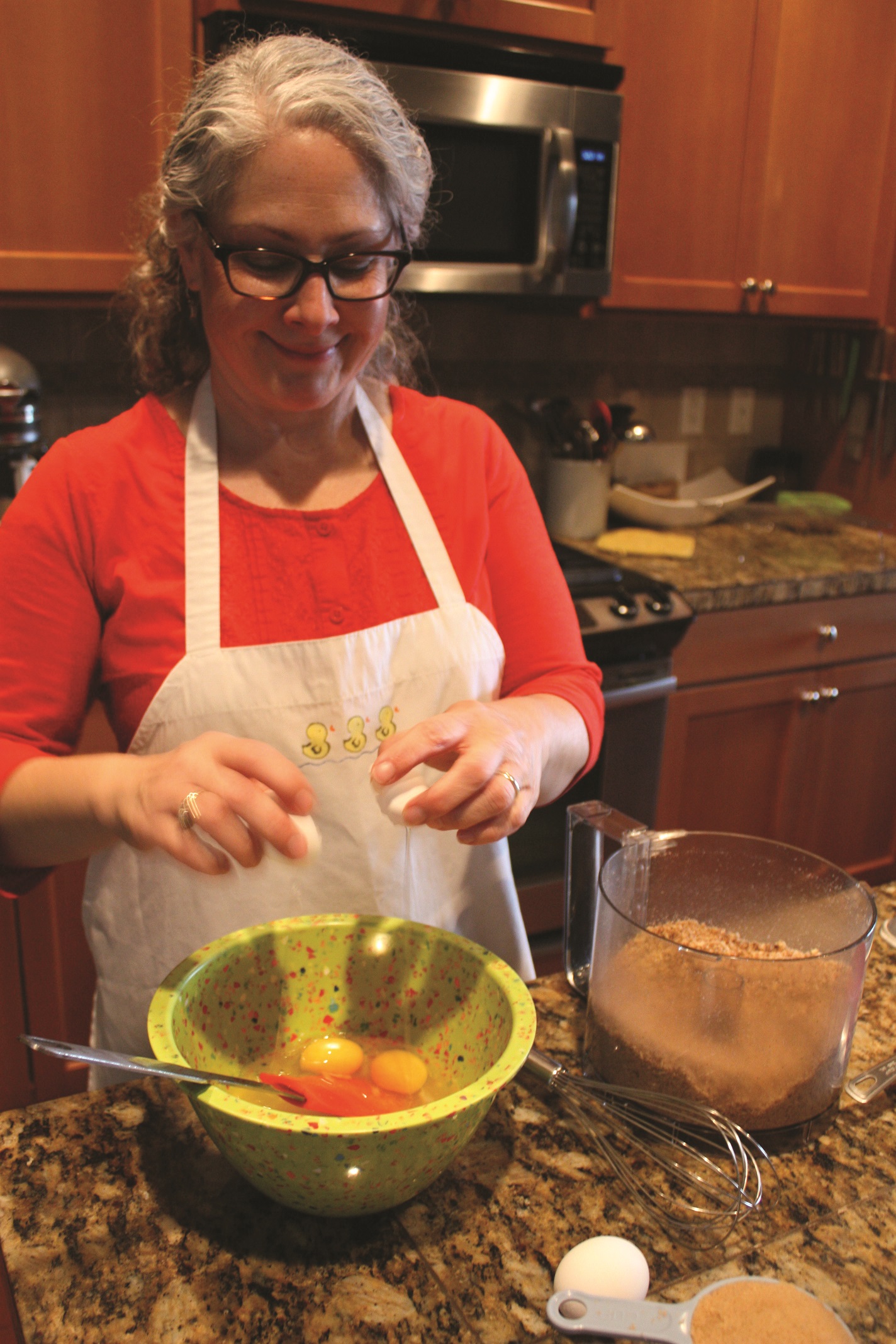 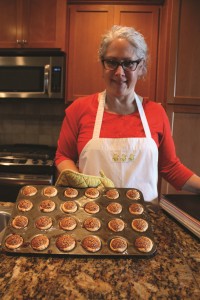 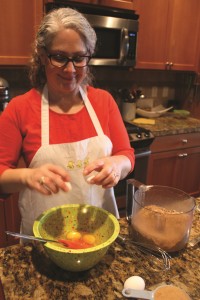 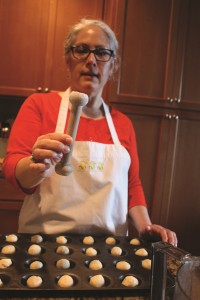 Colleen Feltis, of the West Highlands, has many memories and stories of her Grandma, Gladys Card Peterson. “She was a Card from Cardston,” Colleen says. Gladys’ family settled the small town of Cardston, Canada in the late 1880s.

“I think she was a little bit of a rebel,” Colleen says. As a little girl, Gladys begged and begged to ride her horse in a local race. In those times it was unheard of for a girl to compete. “She went anyways and her dad came and grabbed her and took her home.”

In her early twenties, her family sent her to work at the beautiful and historic Prince of Wales Hotel in Waterton Park. Laughing, Colleen says the job had more to do with separating Gladys from her boyfriend rather than any career opportunities.

Gladys went on to meet her husband, Colleen’s grandpa, at a dance. They fell in love, married and started a family.

“Grandma lived most of her life in Southern Alberta and Montana.” She was a school teacher who taught everything but Math. “She didn’t like Math.”

However, she did like to cook. “She did everything by hand.” One of her specialities was her pecan tassies. Pecan tassies are like a rebellious little pecan pie. Baked in a mini muffin tin. Two bites at most. The filling isn’t too sweet with a little bit of vinegar. “The vinegar cuts through all that sweetness,” Colleen explains. “People who don’t like pecan pie because it’s too sweet, like pecan tassies.” The pecans are chopped small and held in a thick shortbread crust.

Gladys made more than just pecan tassies. Her kitchen, and freezer, were filled with thumbprint cookies, sugar cookies and pies. She made homemade angel food cake. “She was always cooking.”

The night before Thanksgiving is the beginning of pecan tassie season in the Feltis’ household. “We have to have pecan tassies every day from Thanksgiving to Christmas.” Colleen likes them chilled from the fridge and come Thanksgiving morning everyone can have as many as they want.

The sugar dissolves in the filling as it rests on the counter. Colleen mixes the crust dough together. She rolls the dough into ping pong sized balls and presses them into a mini muffin tin.

Colleen fills the shortbread crusts almost to the brim with the filling. She stirs the filling in between spoonfuls as the pecans float.

The pecans rise to the top while they bake making a crunchy, caramelized layer atop a jelly filling and a flaky butter crust.The pecan tassies pop out of the pan with the help of a butter knife. “There’s always one that breaks and that one is for the cook.”

Colleen inherited more than just a holiday tradition. “We are all pretty independent,” she says. “Thinking about her makes me happy.” Making the pecan tassies and carrying on the tradition keeps Colleen close to her grandmother’s memory. She shares it with her family and friends and smiles.

Filling
3 Eggs
1 Cup Brown Sugar
1 cup Karo Syrup
½ tsp Vinegar
1+ cup Pecans (chopped fine, but not crumbs)
Melt butter and remove from heat. Beat eggs and add those plus everything else. Stir up. Bake for 20 minutes at 375 degrees. Crack on top get puffy not white, go kind of golden.