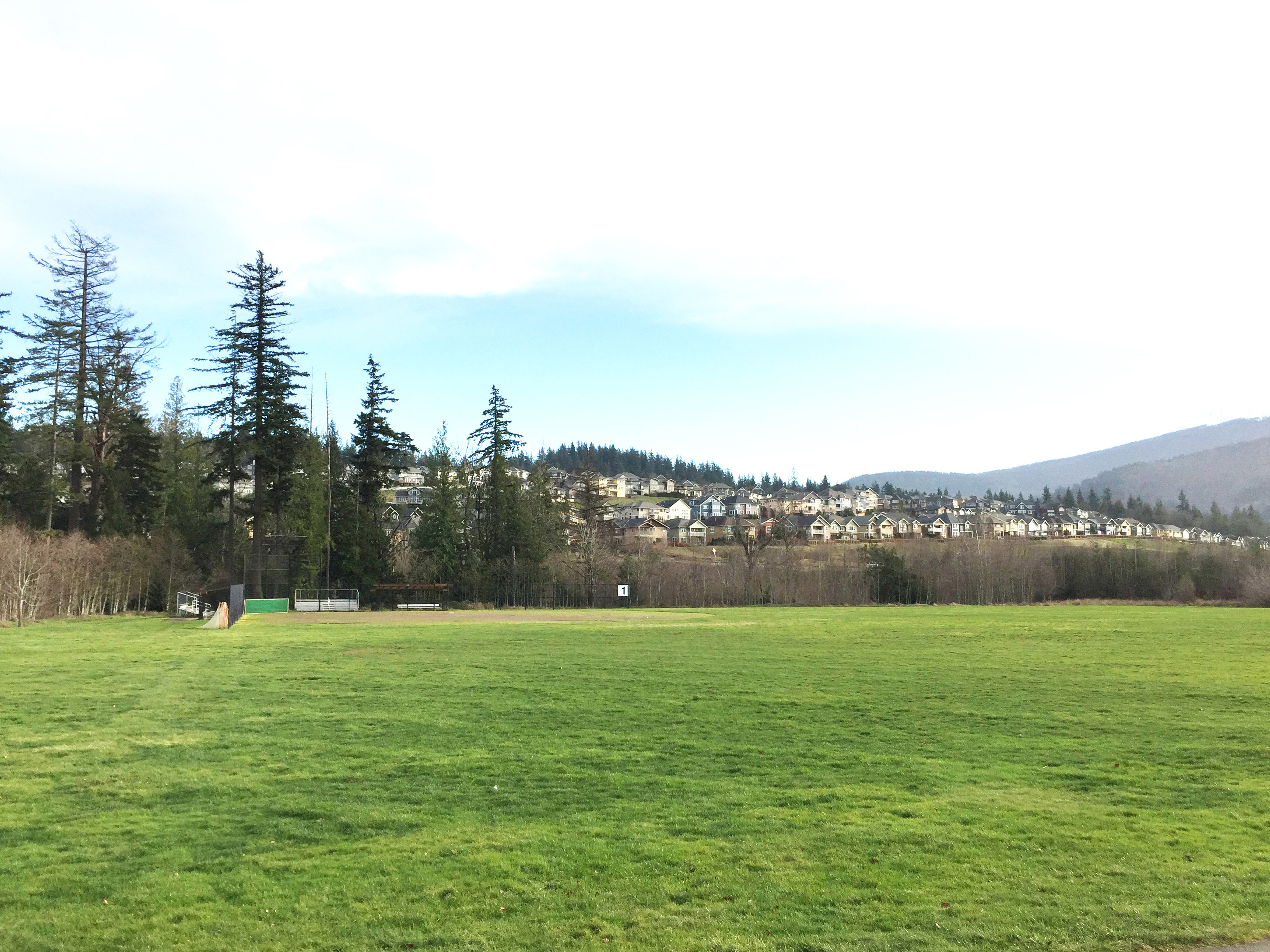 By Nina Milligan, Highlands Council, Communication Manager
As printed in the February 2017 issue of Connections News, The Annual Development Issue 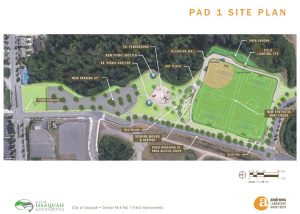 After years of planning and almost four years after the people of Issaquah voted to pass a bond measure that slated Central Park’s Pad 1 as a lighted, artificial turf field, re-construction of Pad 1 begins this year. Pad 1, the grass baseball field nearest the big playground, will be reconstructed with artificial turf, some peripheral amenities and field lights.

Central Park was deeded in 1993 to the City of Issaquah by the Highlands master developer, Port Blakely Communities, as mitigation from another Issaquah development, Montreaux. The original development of the park followed a Site Development Permit approved in 2003.

After a robust public process, the Urban Village Development Commission (UVDC) passed an amendment to the 2003 permit on November 15, 2016. This major amendment covers all foreseeable park improvements, including to Pad 4 (across from Pad 1) and Pad 2 (tennis court side of park). 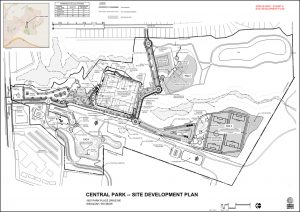 Approved plans still need funding. During council budget deliberations, Issaquah Highlands community members, such as Peter Kim and Mark Burles, reminded the council of the importance of LED lighting and expanded parking on Central Park Lane, both unfunded items. If you are interested in following these items in 2017, sign up for alerts on the City of Issaquah web page. Choosing both Parks and Finance news topics should work keep you up to date.

What we expect to see constructed in 2017 are the following improvements to Pad 1:

Other upgrades to Pad 1 requested but not yet funded in the 2017 budget include:

These additional upgrades may still be performed in 2017. They are being put out to bid so that the City Council can consider competitive pricing options.

If you are interested in following Central Park’s development in 2017, sigh up for alters on the City of Issaquah web page Choosing both Parks and Finance news topic should work to keep you up to date.

Expect to see work begin in the spring.

*For more information, helpful definitions and a closer look at these plans, visit our Development in Issaquah Highlands page. 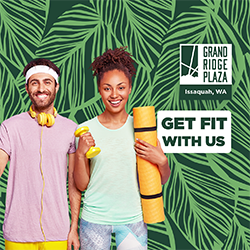 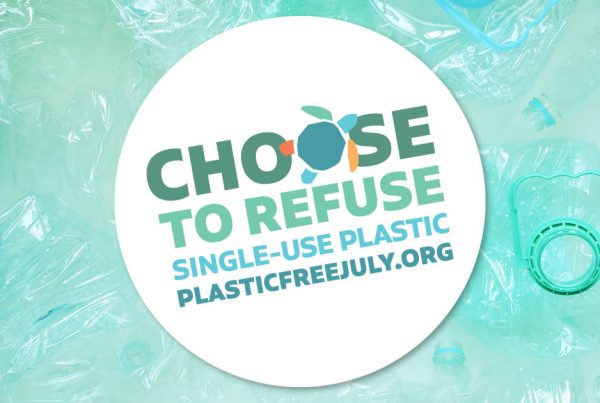 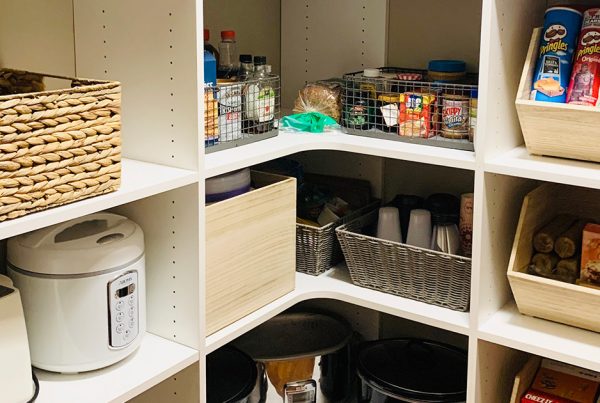 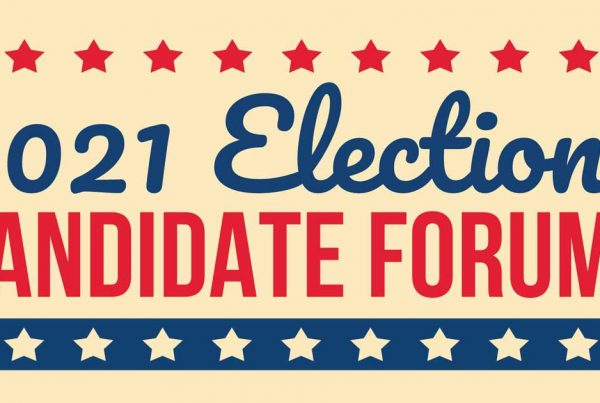